1 January 2019: End of 4 years with no updates. The photo gallery software had changed and all the links on the main page were broken. I fixed these and added a new site, the Acton MA "Potato Cave."
I have several other new sites I will be adding as well. 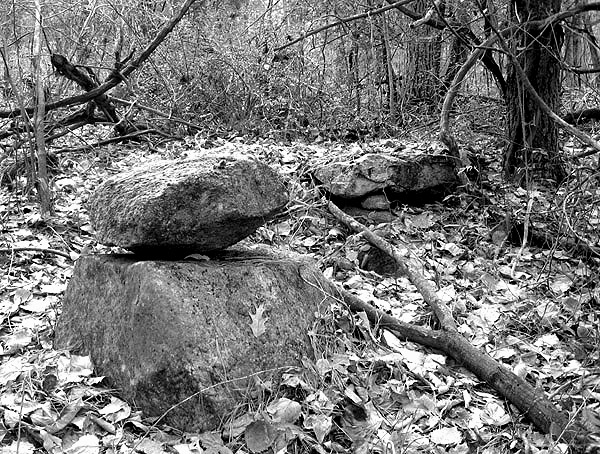