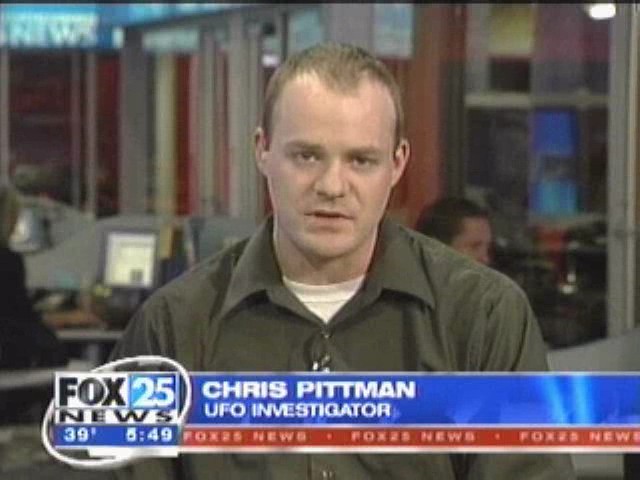 My name is Chris Pittman, I am a UFO investigator and historian. I was born in 1979 and grew up in Franklin, Massachusetts. I have lived in a number of New England communities and currently reside in Attleboro, MA. UFOs and the paranormal were lifelong interests for me, in 1993 I joined the Mutual UFO Network and a number of other national and international UFO study organizations. As a member of MUFON I studied UFO sightings and the many ways that natural and prosaic phenomena can be misidentified as UFOs. I began to actively investigate UFO sightings, one of a very small number of people who actually go out and interview people who claim to have seen UFOs, seeking an explanation for the reported sightings. I was fortunate to be able to work with a number of very experienced UFO investigators who were able to help me explain a number of reported sightings that I investigated. However, a significant percentage of the cases I worked with remain unexplained. As I became more skilled as an investigator and began to write and lecture on my findings I began to delve into increasingly strange cases and participated in a number of regression hypnosis sessions with witnesses who reported encounters with entities inside the UFOs. This was often frightening and difficult to understand, I looked for similar reports and began to research the history of UFO sightings and of human perceptions of the UFO phenomenon. My historical research was largely focused on local reports and I compiled a database of more than 800 unexplained sightings reported in Massachusetts before 1970. I started the Massachusetts UFO Resource Site in 1999 to share my work and to identify sighting reports to investigate. This was the first web site on the Internet providing information about the "Bridgewater Triangle" and has been online continuously since its founding. In recent years I have been less active in scientifically investigating sighting reports, preferring instead to collect stories from the perspective of a folklorist. I continue to write and lecture on various paranormal and historical topics.

I have contributed to many articles about the paranormal in such publications as the Boston Globe and the Boston Herald and have done many interviews about UFOs on radio and television. A series of appearances on the television series "Ancient Aliens" from 2010 through 2014 spotlighted my historical research. My work on the "Bridgewater Triangle" mystery continues to generate attention.

I continue to actively collect information on local cryptozoological mysteries and general supernatural experience. I also research and study pre-Colonial Native American archaeological evidence in New England and the traces that I believe prehistoric people left behind on the landscape. I am interested in hearing from anyone who would like to share information on any of these subjects. I would especially like to hear from anyone who has had a UFO or paranormal experience in Massachusetts. My e-mail address is soccorro64@aol.com. 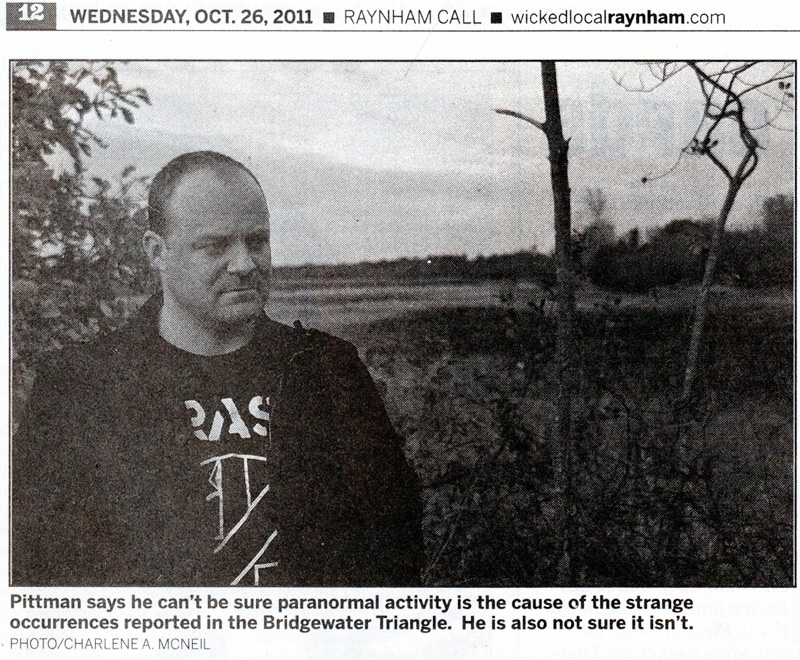 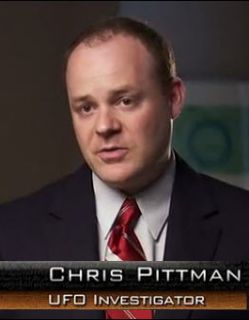